Cementing her position as one of Australia’s most successful hairdressers, Paloma won the title in the 2015 awards campaign, and was a finalist in 2016.

Inspired by a recent sojourn to Barcelona, and a deep family connection with the relaxed & bohemian seaside village, ‘Luz De Tarde’ is the latest collection by Paloma Rose Garcia.

“During a recent inspiration trip to Europe I found myself wandering the streets of Barcelona & being totally in awe of the natural beauty of the local women. Relaxed & non-contrived, they wore their hair soft, sometimes just swept up to a loose texture, and other times short and naturally formed. I then started to reference the influence that this captivating part of the world has on fashion. On my exploration, I discovered a particular shoot in American Vogue shot by ‘Paoloa Reversi’ with Rhianna as the muse. The shoot resonated culturally with me, and the photography was feminine, deep & believable.” 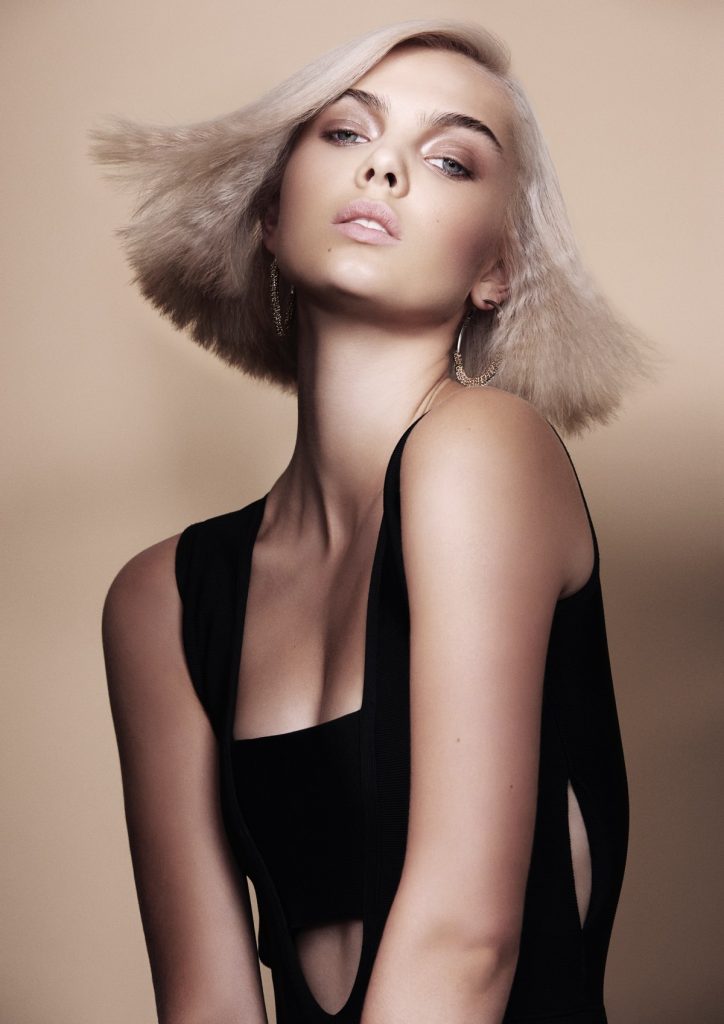 Paloma used references from the Chloe AW 16/17 campaign, Linda Evangelista in the late 80’s early 90’s, Guido Palau’s recent campaign work where he pushes the boundaries of texture seen in the hair.

“To have my collection, ‘Luz de Tarde’ recognised as a contender in an awards showcase as significant as the AHFA’s is an incredible feeling” said Paloma. In 2015, Paloma Rose Garcia outshone some of the state’s top hairdressers and aspiring creatives, to win her category at the prestigious industry event.

“Being named the 2015 NSW/ACT Hairdresser of the Year meant everything to me! To now be recognised again as a finalist in 2016 & 2107, in the same award category, is extremely humbling,” said Paloma.