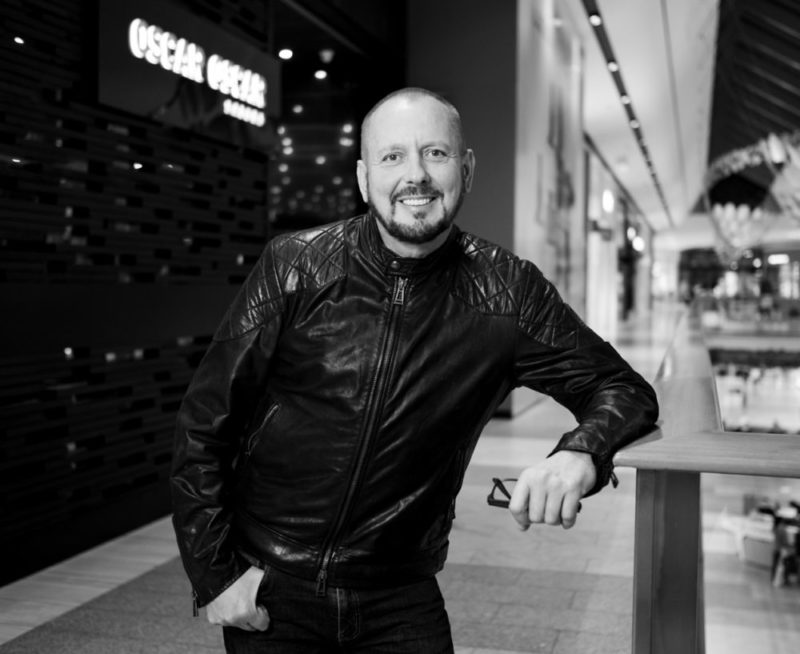 Celebrating three decades as the Owner and Director of Oscar Oscar Salons, Oscar Cullinan has big plans for the businesses future. As one of Australia’s leading celebrity hair stylists, Oscar continues to revolutionise the hairdressing industry and dominate the QLD & VIC market with his truly luxurious salons and their impeccable service offering.

He’s known for his keen eye for detail and world-class, signature techniques, having tamed the tresses of some of the countries, if not the world’s, most notable personalities. From Jesinta Campbell, Margaret Zhang and Courtney Love, to Jade Jagger, Paris Hilton and Miranda Kerr, one thing’s for certain… your hair couldn’t be in better hands!

From his humble beginnings in Western Ireland, to the sunny shores of the Gold Coast, Oscar has raised the bar in the industry, both locally and nationally, servicing the growing demand for opulent hair.

“We’ve seen substantial growth of 20-30%, year on year, which I can only attribute to the commitment we have to providing world class services…” 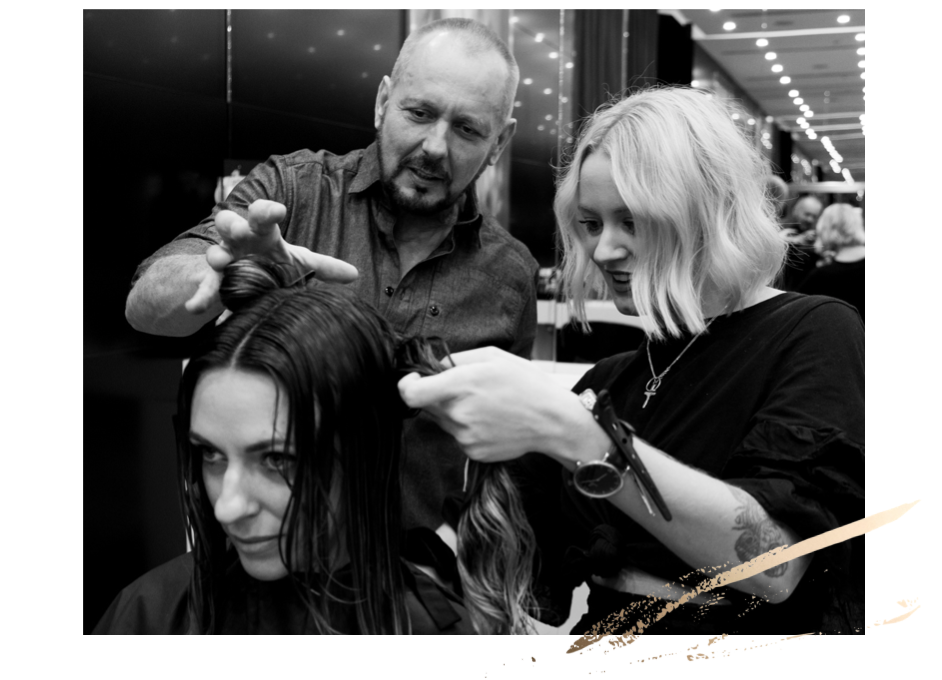 Whilst there are plans for expansion across Australia and the development of flagships in key Brisbane, Sydney and Melbourne locations, Oscar’s focus remains close to home, working at a grassroots level with his team.

“We consistently receive requests to open internationally, whether it be Dubai, Hong Kong or New Zealand, but I am determined to continue to lead the industry on the Gold Coast… this is what I’m truly passionate about.

After all, it’s where I choose to live and the Gold Coast has welcomed me with open arms.”

Although the success of this hairdressing powerhouse may be attributed to Oscar’s determination and visionary leadership, it is the team of people under his tutelage that have truly shaped its success. Lead by Salon Partners, Mary Luangkhoth and Lisa Belgrave, Oscar Oscar Pacific Fair and Robina are home to two dynamic teams of stylists, drawn from the likes of London, New York and beyond, Mary herself having working under his wing from the age of 21. From Fashion Week, to Australian Hair Awards, Oscar’s team are a force to be reckoned with… not to mention his own titles as twice awarded Australian Hairdresser of the Year and World Master of the Arts.

If you’re after the Mercedes of hairdressing, look no further than an appointment at Oscar Oscar Salons or an exclusive appointment with the “God of Hair” himself.

Select appointments with Oscar now available on the Gold Coast